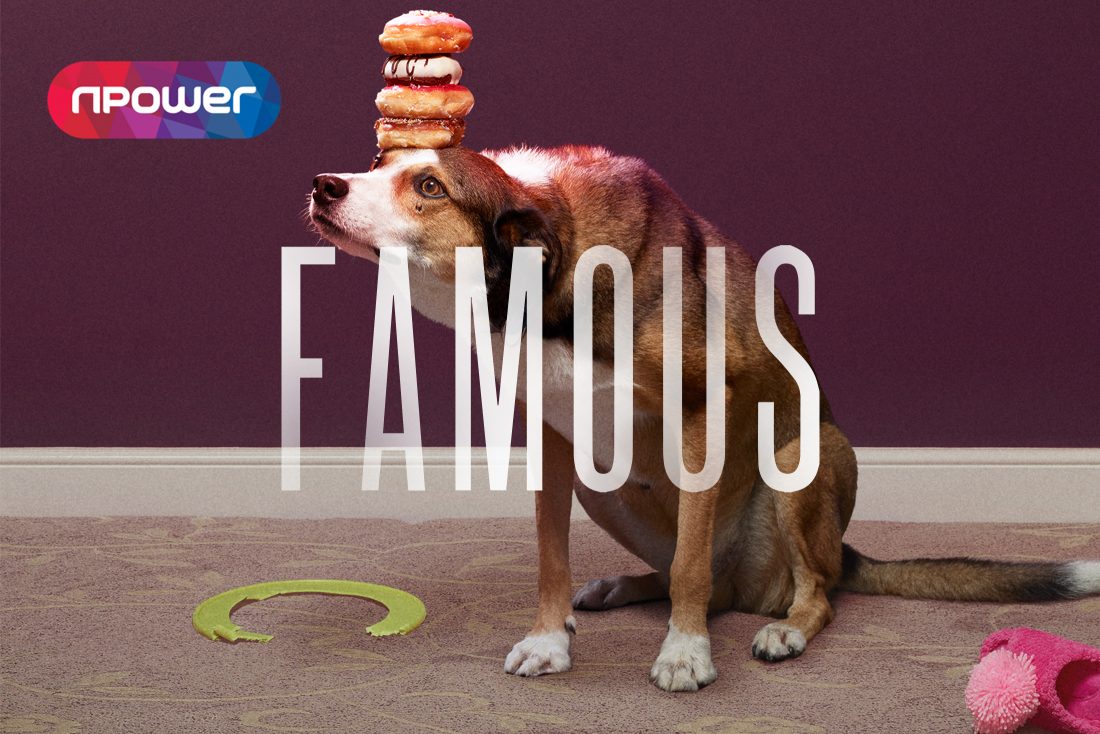 A strong example of a time when Famous worked to an extremely tight deadline, our client Npower sent us a brief just 36 hours prior to the proposed activity taking place – the reason being that a previously booked promotional staff agency had pulled out last minute. Famous went the extra mile to cast, choreograph and produce costumes for an immersive flash mob at the Arndale centre in Manchester which tied in with Npower’s current campaign, #familysuperpowers. The campaign was focused on families’ hidden talents, therefore we pulled together a team of 8 dancers disguised as shoppers, cleaners, business people, beauticians and a mum with a pram who then surprised the general public with their sudden switch into dancers.

The flash mob was a huge success, generating over 150k views on YouTube. As a result of being so thrilled with the result, Npower booked us again for the following weekend at the Metro Centre in Gateshead, requesting an even bigger cast of 12 commercial dancers. We delivered another incredibly immersive performance which again generated a strong response online. 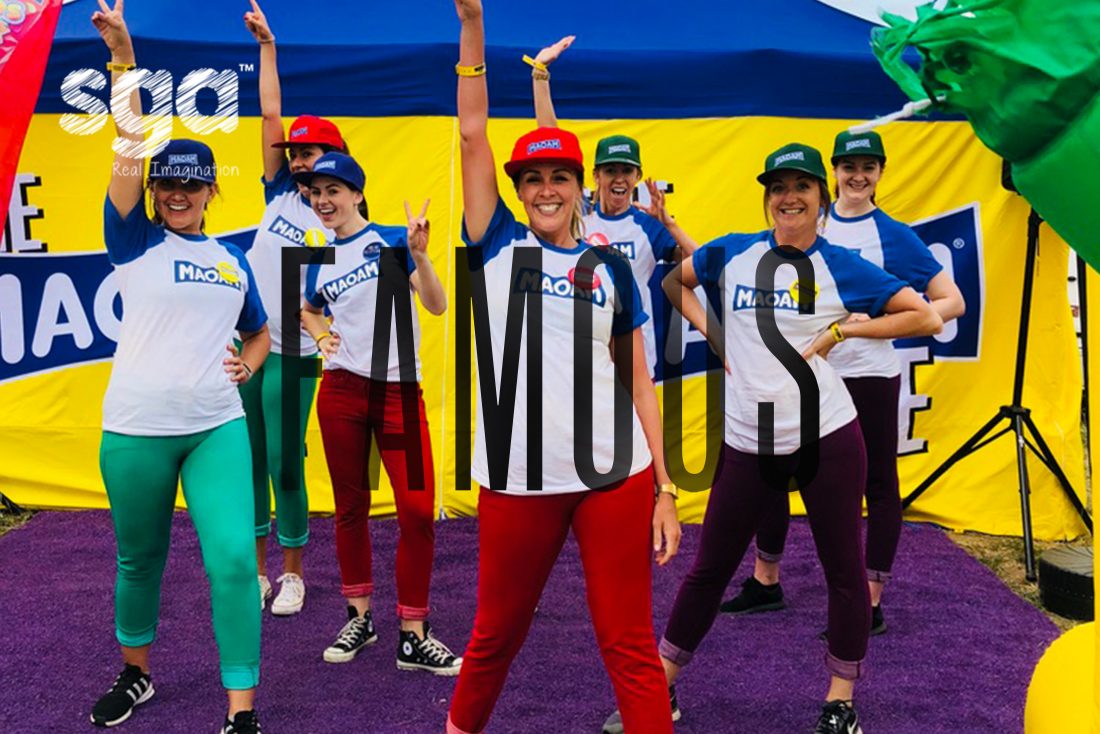 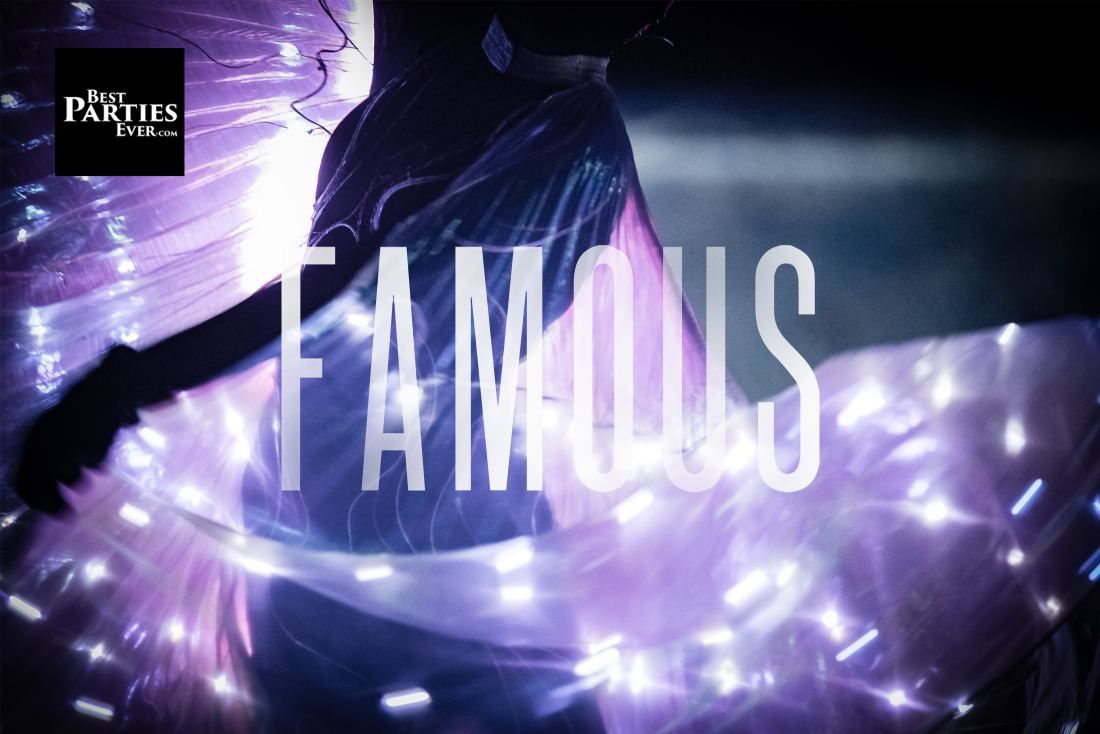 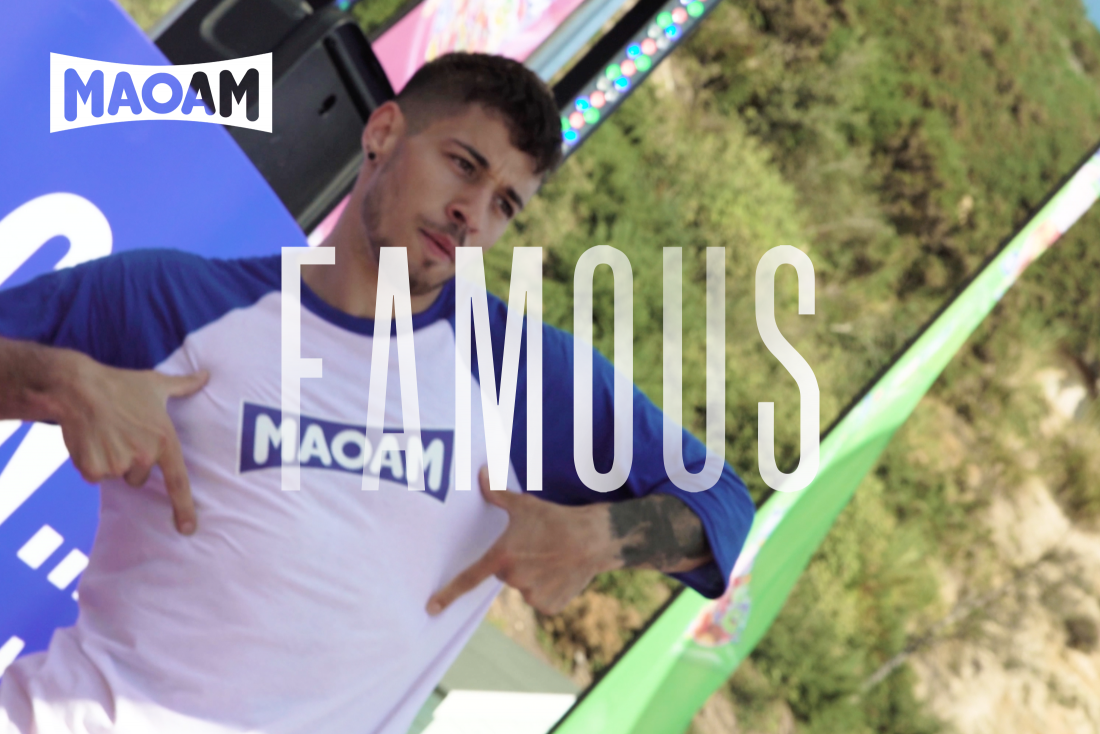 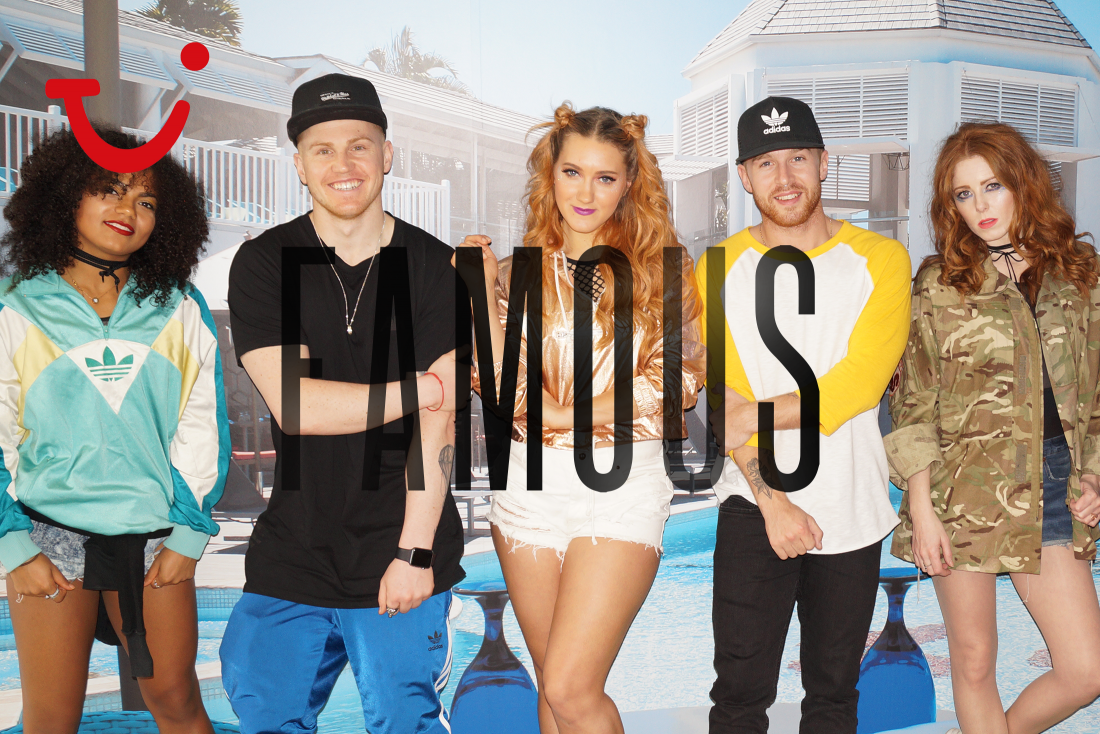